Gettin’ on board the Trump 2020 Re-Election Train! C-Span, Right Side News, OAN cable news and Breitbart.com will have live coverage of event. 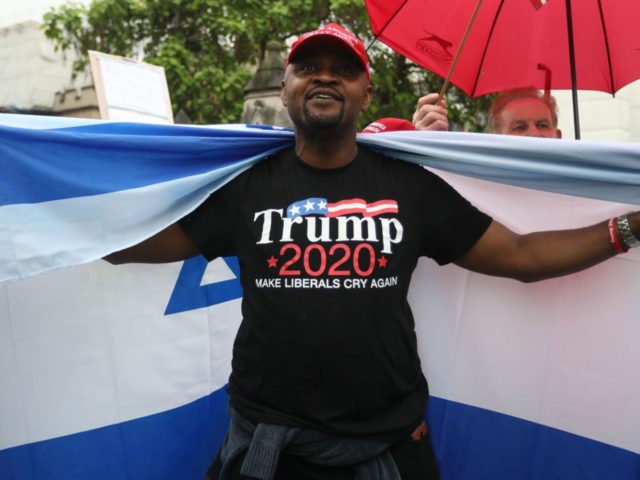 President Donald Trump’s supporters began lining up in Florida on Monday morning ahead of his scheduled campaign launch on Tuesday.

Local media reported eight Trump supporters began to camp out at 2:30 a.m. Monday as the first in line at the Amway Center in Orlando, Florida. The arena hold 20,000 but there are 100,000 signed up! Thank goodness for jumbo trons outside arena.   More…

Stay on top of the issues that matter to your family. Find the Family Policy Council in your state.